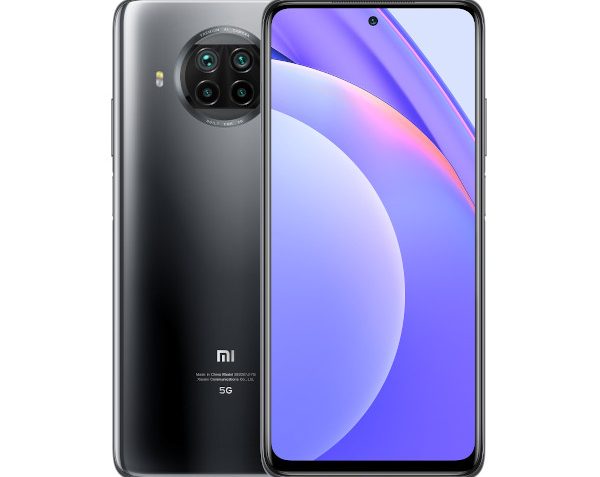 The Xiaomi has introduced its new Mi 10T which is going to be the Lite version. The smartphone is brought to target those users who can’t afford the flagship version. With such a specification and price, users will happily go for it. Xiaomi Mi 10T Lite has 2.42 Octa-core processor and the chipset is Qualcomm SM8250 Snapdragon 865. This is a powerful chipset that is used in the flagship version of Samsung as well. Xiaomi’s Mi 10T Lite is the direct successor of the Mi 9 Lite of last year, and also the budget variant of the Xiaomi Mi 10. And just like the Mi 10-series, the it is 5G enable and come with SM7225 and Xiaomi Mi 10T’s having Triple Camera modules at the back. The device has a 6.67 Inches display with 1080p resolution, with a notch overhead, where the selfie camera is housed. Mi 10T Lite by Xiaomi has GPU of Adreno 619 and protection of Corning Gorilla Glass. The device has got IPS LCD display and Resolution that presesnts 1080 x 2400 Pixels which means the smartphone has a broad screen. The tipster has posted a render of the Xiaomi 10T Lite smartphone. The render reveals that the smartphone will come with a 128GB Built-in memory which is enough to store your data. The device has a 6GB of RAM which can make this smart phone more powerful. Xiaomi Mi’s 10T Lite has 48 MP main sensor with LED Flash light and this smartphone can record a 8k videos which will make your memories more wonderful. The device has a 16 MP Front camera to take selfies. Mi 10T Lite got Infrared and NFC inside the smartphone. The smartphone is made more secure to use by introducing a side-mounted fingerprint reader. 10T Lite has a big battery of 4720 mAh and a Fast battery charging capacity too.