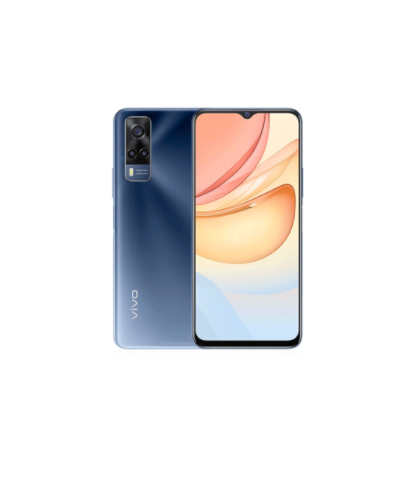 Smart tech Vivo is working on Y53s. The Chinese company Vivo has unveiled a new version of its Y-series smartphone, which was launch four years ago. The handset is a budget-friendly device with 4G connectivity, this all-new smartphone will be called Vivo Y53s. The coming new smartphone will be powered by the Mediatek Helio G80 (12 nm) chipset. The device with this processor will provide the user with powerful results. The new Vivo’s Y53s has got an Octa-Core processor under the hood of this smartphone. The Display of the phone is 6.58 inches long and the special thing about the display of this Vivo Y53s’s going to have an IPS LCD Capacitive Touchscreen panel which is the most powerful display on the market. And the resolution of the display will be 1080 x 2408 Pixels which best setting of resolution in this class. The Vivo sharp Y53s also grabs RAM with a massive capacity of 8 gigabytes. The RAM is high-end which will ensure outstanding performance. The handset is having enough storage capacity that will be there to hold enough files to be used in the future. The Vivo has got 128 gigabytes of internal storage in Y53s. On the back of the device, there is a dual-camera setup. The main sensor of the phone will be 64 megapixels and the other sensors are not conformed yet. The selfie shooter of the Y53s has a single lens as the information confirms that it will have, 6 megapixels sensor. The smartphone is going to run the upcoming smartphone called Y53s with an Android 11 operating system. The upcoming new handset Y53s has got a fingerprint sensor to secure your data from loss. The battery of the phone is also a massive one. The Y53s by Vivo is fueled with Li-Po Non-removable, 5,000 mAh battery to get enough backup time and fast charging of 33W. Now Samsung and other smartphone companies will be looking to bring features like Vivo Y53s. 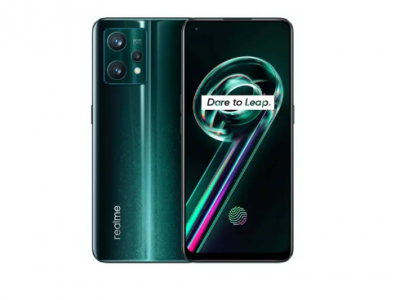 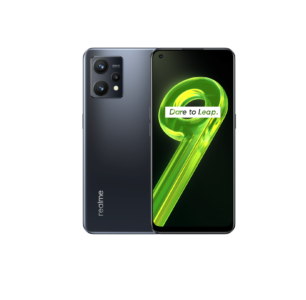 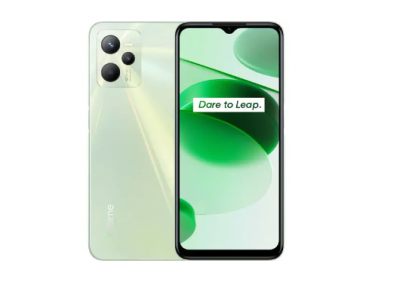