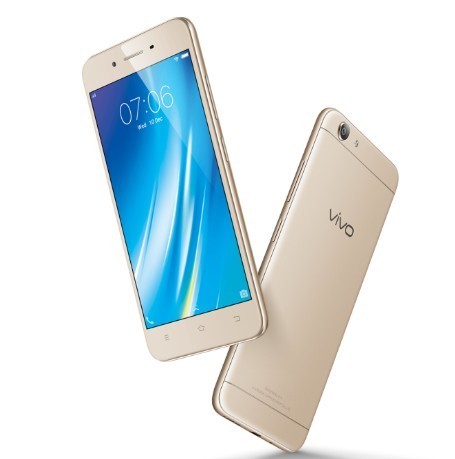 Smart tech Vivo has got Y51 in the pipeline. The press release about the smartphone reveals a great deal of information. The upcoming smartphone of the company that is called Vivo Y51 handset will be powered by a mid-range Snapdragon 665. Though the chipset of the smartphone is a mid-range one but the other specs of the phone are on the high. The Vivo’s Y51 has got 4 gigabytes of RAM capacity that is usually used in the high-end smartphones of most of companies. But the manufacturer of the company introduces it in the Vivo Y51’s to capture the attention of the users. The internal storage capacity of the device will be 128 gigabytes. This is a huge amount of storage capacity that will provide the user of the Vivo sharp Y51 to store a huge amount of data for future use. The device will be equipped with a dedicated slot that can be used to increase the storage capacity of the device. The Vivo will introduce a quad camera setup in the coming Y51 smartphone. The main sensor of the handset will be 48 megapixels. This is the sensor that is used in most of the high-end smartphones. The Y51 has revealed no information about the remaining sensors of the smartphone. But we can assume that it will be packed with a powerful rear camera setup. The front-facing camera will be 16 megapixels. Both the camera setup of the Y51 is loaded with features that will increase the photography quality of the smartphone. The upcoming smartphone of the company will be equipped with Super AMOLED Capacitive Touchscreen. The display screen of the Y51 by Vivo measures 6.38 inches that will ensure full HD plus a resolution of 1080 x 2340 Pixels. The Li-Po Non-removable 4500 mAh of the coming Vivo Y51 will make it a competitor of the coming Samsung smartphones.