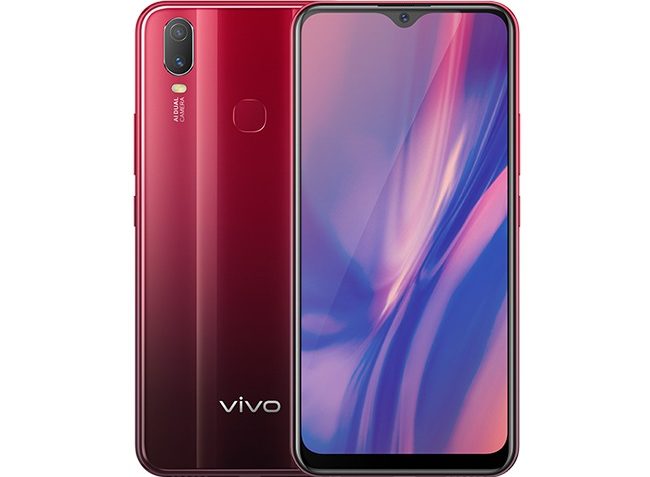 Tech giant Vivo has released Y11, in Vietnam in the first phase. But the phone will make it’s to the international market very soon. This is an entry-level smartphone that is designed for low saving customers. The new Vivo Y11 is packed with basic specs but for an entry-level, you can only expect such specs. The phone will be powered by the Snapdragon 435. The newly launched Vivo’s Y11 with this chipset can only place in the low ranked smartphone category. But this is because every customer can not afford to have a flagship in its hands that is why the Vivo Y11’s going to be a good choice for users with very little to save on luxuries. The chipset of the phone is paired with 3 gigabytes of RAM to make execution smoother. The Vivo sharp Y11 has got a sufficient amount of internal storage as well. The built-in storage of the device is 32 gigabytes that is more than sufficient for an entry-level smartphone. The Vivo is also has introduced a dedicated slot in Y11 to expand the storage capacity of the phone. The smartphone will hit the market with a large display screen of 6.35-inch that will present you with full HD plus resolution. The Y11 has a water-drop notch designed display panel that holds the front-facing camera of 8 megapixels.The rear camera setup also offers dual rear camera setup of the Y11. The primary sensor of the device is 13 megapixels along with a depth sensor of 2 megapixels. The LED flash is placed just under the dual-camera setup of the Y11. The battery of the phone is a gigantic one that 5000 mAh capacity to challenge the users for long-lasting tasks. The upcoming smartphone that is known as Y11 by Vivo has got a fingerprint reader at the back of the phone to protect it from unauthorized persons. Samsung was one of the first smartphones which introduced quality specs in the low-range smartphones like Vivo Y11.