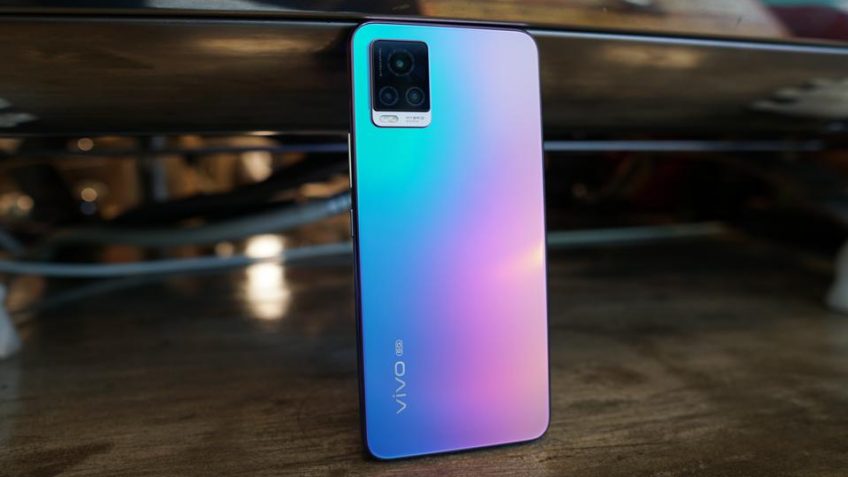 Smart tech Vivo has announced V20 which is expected to hit the market in October, the next that is not far from now. So, you are going to have some outstanding smartphones from the company. The new Vivo V20 also has an SE version of the series that is also expected to be launched on the same day. The coming handset will be powered by the Qualcomm Snapdragon 720G chipset. The Vivo’s V20 with this processor will provide the user with powerful results. The chipset of the handset will carry support for 5G connectivity. So the coming Vivo V20’s not going to let you down regarding internet connection. The RAM capacity of the handset is 8 gigabytes. It will have two variants with the same capacity of RAM. The internal storage capacity of the Vivo sharp V20 will be 128/256 gigabytes. The dedicated slot is unspecified till now. But the internal storage capacity of the handset is enough that there is no need to embed extra. The Vivo is going to equip the upcoming smartphone called V20 with a triple rear camera setup. The main sensor is going to be 64 megapixels, the high-end sensor that most of the high-end smartphones are packed with. The V20 has got an 8 megapixels ultra-wide lens with the typical 2 megapixels depths sensor. The rear camera setup is accomplished with a dual-LED flash that assists the camera setup of the V20 in dim light conditions. The front-facing camera is dual that will carry the main sensor of 44 megapixels with so many intresting features Like HDR Panorama. The device is fueled with Li-Po 4000 mAh, non-removable battery. The powerful powerhouse will also carry support for fast charging. The rival of the Samsung that is Vivo V20 will be embedded with an under-display fingerprint reader to protect the data.