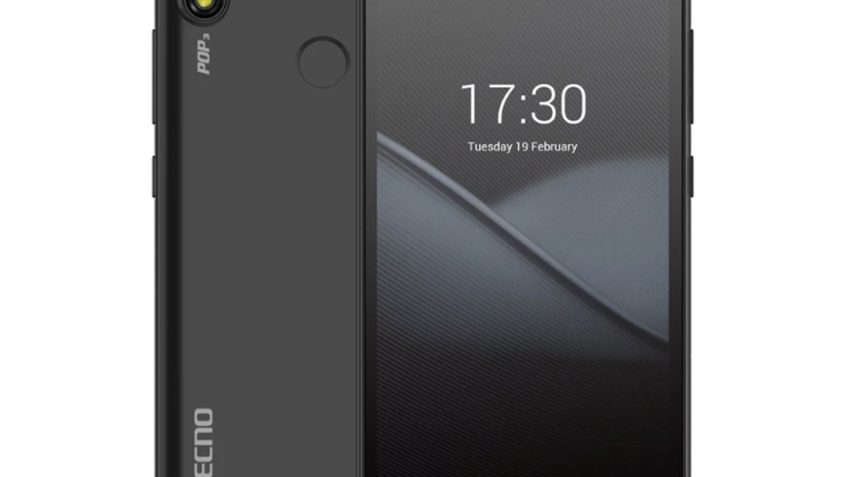 Tecno will unveil another smartphone Pop 3. This is an entry-level smartphone with a reasonable price tag with outstanding specs and will be a good choice for the customers once it will launch. The coming Tecno Pop 3 will be powered by Mediatek MT6580M (28 nm) an entry-level chipset that will support all the specs of the phone. The upcoming handset Tecno’s Pop 3 is packing only one gigabyte of RAM but this is enough for a smartphone like this one. The internal storage capacity of the phone is very low as compared to handsets of the same category of the Tecno Pop 3’s. On the rear of the phone, there is a single camera setup that offers 5 megapixels capacity but the front-facing camera of the smartphone is more powerful than the rear camera setup of the Pop 3 by Tecno. It is 8 megapixels which will be used to take attractive selfies. If you want to increase the storage capacity of the phone then you need to use the dedicated slot of the Tecno 3 that will allow you to add a MicroSD card of 64 gigabytes. The operating system that will run the new handset is called Android 8.1 Oreo (Go edition). Tecno Pop’s 3 will come equipped with 5.7 inches IPS LCD Capacitive Touchscreen that will provide the with HD resolution. The battery of the phone seems to be on the lower side but as compared to the new Tecno Pop 3 to other high-end smartphones so it sees that it has got a powerful battery. There is no fingerprint sensor which means that you have to rely on the pattern or other password. The coming Pop 3’s going to be a good choice for low saving customers.