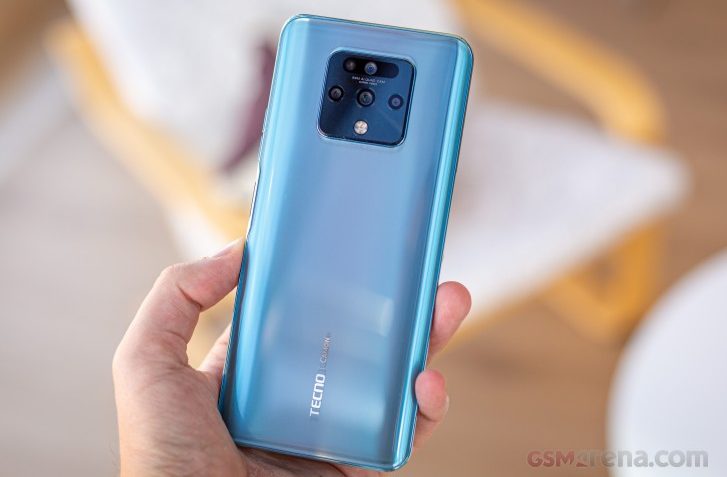 Tecno now has its new Camon 16 that has got the moniker Premier at the end which shows that it will be one of the high-end smartphones of the company. The specs look awesome. This new variant of the series that is called Tecno Camon 16 Premier is packed with enough powerful specs that will place the smartphone in the list of high-end smartphones. The upcoming variant of the company that is called Tecno’s Camon 16 Premier is powered by Mediatek MT6785 Helio G90T chipset. The chipset is there to make the smartphone very fast. The chipset of the phone is paired with 8 gigabytes of RAM. The RAM capacity of the Tecno Camon 16’s enough to make its execution speed very fast. The internal storage capacity of the phone is 128 gigabytes. The storage of the coming phone Camon 16 Premier by Tecno can be enhanced by using the dedicated slot of the phone. So, internal storage capacity will not be an issue at all. The rear camera setup of the handset will contain four sensors. The main sensor of the Tecno 16 Premier will be 64 megapixels. The ultra-wide lens of the phone is 8 megapixels and if you like some videos with the smartphone so you can use the dedicated video sensor of the Tecno Camon’s 16 Premier that offers 2 megapixels capacity. The depth sensor of the handset will be 2 megapixels. The front-facing camera that is kept in the water-drop notch is going to be 48 megapixels. The heavy camera setup of the Camon 16 Premier plus ton of features will take your photography to the next level. On the side, there is a fingerprint reader that will secure the phone from unauthorized persons. The 16 Premier will be a competitive of the Samsung as the specs look quite impressive.