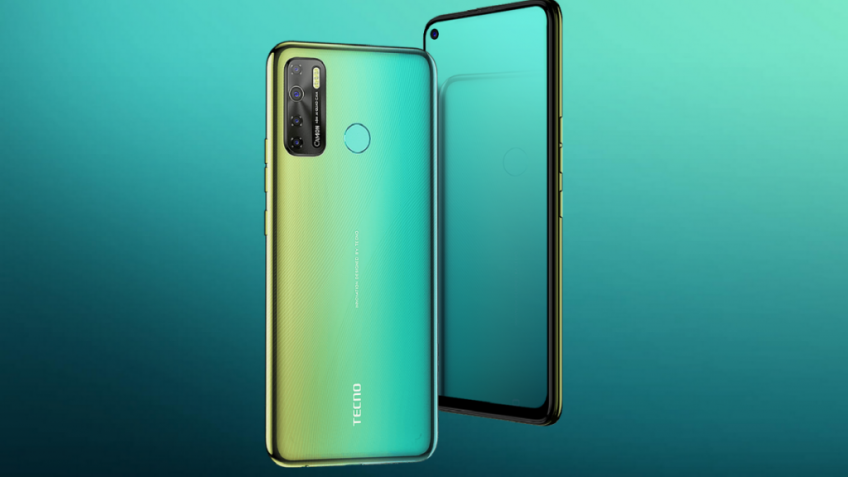 Tecno with another mid-range Camon 15, with outstanding specs and high-end camera. Though the market is saturated with the mid-range smartphone yet the company decided to stand out with the Tecno Camon 15 and its Pro variant. Let’s have an eye on the specs of the smartphone. The coming device will be powered by MediaTek Helio P35 chipset. The chipset used in the Tecno’s Camon 15 will assist the mid-range category specs of the smartphone. The phone is packed with 6 gigabytes of RAM that will be enough to run the functions of the Tecno Camon 15’s smoothly. The internal storage is also massive as compared to the other smartphone brands of the same category. The internal storage of the Camon 15 by Tecno can be enhanced through the dedicated slot that will carry support for the MicroSD card. Most of the flagships of different smart tech are coming with quad-camera setup but the you will have the same in the Tecno 15. The main sensor of the rear camera setup will 48 megapixels that is a good thing for a mid-range smartphone. The selfie shooter of the Tecno Camon’s 15 is on the top left corner that is kept in the punch-hole display setup that has 32 megapixels Pop-up selfie camera. The remaining three sensors of the rear camera setup of the new Tecno Camon 15 is still under the cover. It is fueled with a powerful battery of 4000 mAh capacity. It means you can use the smartphone for a long period of time as compared to the other smartphone brands. Camon 15’s available in two colors – Shoal Gold, Fascinating Purple, Jade. If you are planning to have a Samsung smartphone of the same category then you have to wait till it launches.