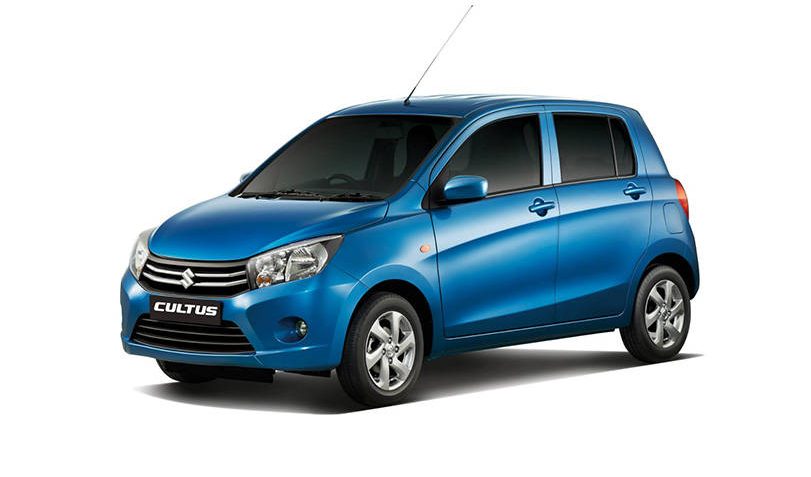 Suzuki launched the 3rd generation of Cultus in Pakistan on 22nd April 2017 which is globally recognized as Celerio. Suzuki Cultus 2020 revitalized the whole design framework of Cultus and produced a more sophisticated and bolder cultus. Suzuki Cultus car was first unveiled in ‘Auto Expo 2014’ in India and later on, it made its way into ‘Geneva Motor Show’ in 2014. Pak Suzuki launched Cultus (1000cc car) considering the need of fuel-efficient family car and growing trend of imported hatchbacks in the country. Suzuki Cultus 2020 was launched in two variants VXR and VXL(top of the line). The VXL comes with the airbags, power steering, power windows, fog lights and anti-lock braking system while some of the features have been shredded in VXR but it comes at an affable price.The price of Suzuki cultus is in between PKR 1,745,000 To 1,985,000. 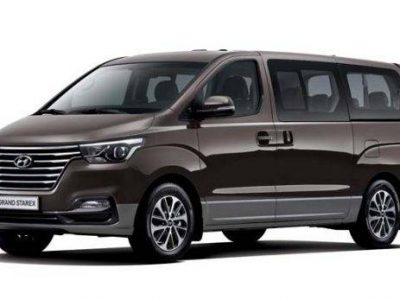