The Sony A7III is powered by a 24.2MP Exmor R BSI CMOS Sensor that is supported by a BIONZ X image processor to give you brilliantly precise imagery and cinematic video but without any of the noise. There is a copper wiring layer that adds to the data transmission speeds to give you 14-bit natural images. With an ISO sensitivity of 100-51200, which goes all the way up to 50-204800, the camera works well in all sorts of lighting conditions from bright outdoors to low light indoors. The camera is also powerful enough to give you continuous shooting at 10 fps for 177 frames.

The Sony A7III has a new 4D focus system with a total of 693 phase-detection points, that stretch around 93% of the frame area and 425 contrast-detection points. This gives the camera superior and instantaneous autofocus. The Fast Hybrid AF system has twice the focusing speed of the previous A7 series which is also visible in low light. The A7III also employs 5 axis steady shot image stabilization that can handle any handheld camera shake giving a gimbal like video shooting experience.

The Sony A7III is strong when it comes to video recording as well. The camera can record 4K UHD at 30 fps, and this happens with 2.4x oversampling which gives more detail than most other 4K cameras. Other than this you can record Full HD 1080p video at a swift 120 fps for any slow motion videos you want to shoot. There is an option for 4x or 5x slow motion at 24 and 30 fps. Both of these resolutions make use of 100 Mb/s XAVC S format and 4:2:0 sampling rates. There is also the option to record uncompressed 4K video at 4:2:2 bit sampling using an external recorder.

The Sony A7III has an XGA OLED Tru-Finder EVF with a 2.36m dot resolution for crystal clear viewing. On the back of the camera is a 3.0″ 922k-dot rear LCD which also has a built in touch panel so that you can adjust settings or have image playback. There is a touch to focus feature as well, making focusing easy and intuitive. The body is made of a magnesium alloy and is fully weatherproof so working in harsh weather conditions is not a problem. 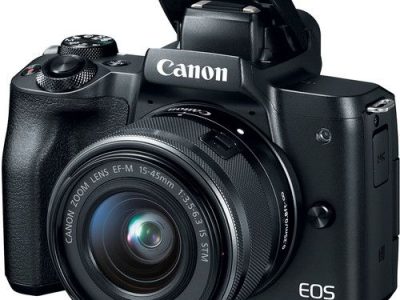 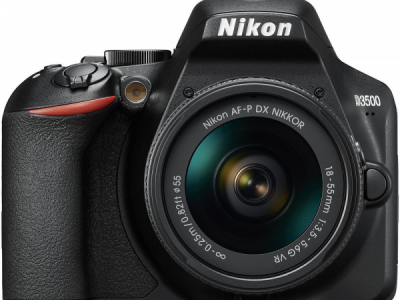 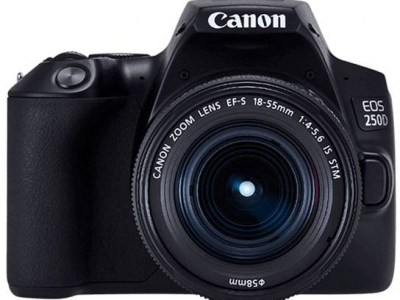