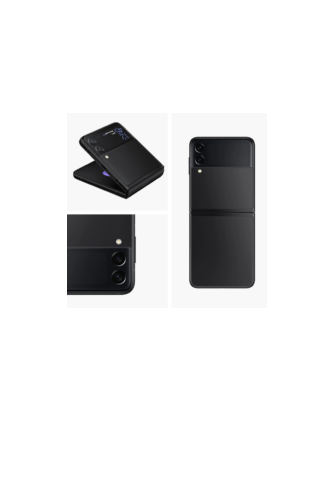 Samsung will launch a new Galaxy Z that has got a moniker Flip 3 at the end. Samsung will introduce the Galaxy S21 flagship series. The series has 3 defiant models. This smartphone series will be the best phone until Samsung’s new Flip smartphone arrived. The company is working on a new foldable smartphone which will be called the Samsung Galaxy Z Flip 3. The smartphone will be powered by Qualcomm Snapdragon 888 chipset. The Chipset of the smartphone is also a flagship chipset that can all the high-end specs with accuracy and ease. The new Samsung’s Galaxy Z Flip 3 has a 3.09Ghz Octa-Core processor to give more power to this chipset. The device has a 6.7 Inches massive screen size, the users of this device will be enjoying using it. Also, there is a GPU of Adreno 660. The Samsung Galaxy Z’s going to have a Foldable Dynamic AMOLED Capacitive Touchscreen, with a full HD resolution of 1080 x 2636 Pixels under the hood of the new handset. The Protection of the screen is not confirmed yet. The RAM that is coupled with the SoC is 8 gigabytes. This is the high-end RAM capacity that is used in the Galaxy Z Flip 3 by Samsung. Both, the chipset and the RAM will enhance the processing speed of the handset a great deal. The internal storage is 256 gigabytes that is enough to store the data on the Samsung Z Flip 3 for the rest of your life. There is a Dual Camera setup in the back of this handset, The main sensor will be 12 megapixels wide, 12 megapixels ultrawide. The selfie shooter of Samsung Galaxy’s Z Flip 3 is a single camera, and that is 10 megapixels which will change your lifestyle. The side-mounted fingerprint reader of the handset is there to protect it from any unauthorized person. The Galaxy Z Flip 3 will run this device with Android 11 OS. The battery of the new Z Flip 3 will be somewhere around 4000 mAh. This is enough power for this smartphone, and there is Fast battery charging, Wireless charging. 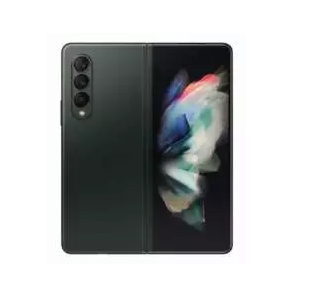 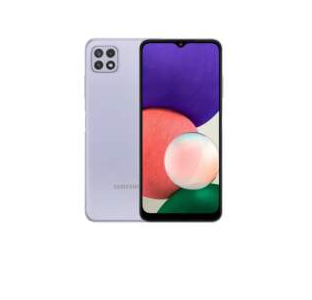 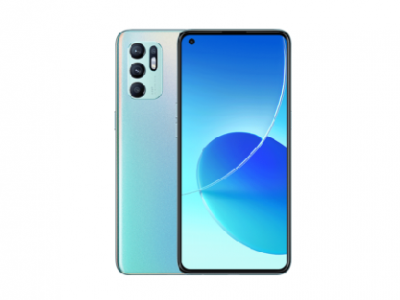