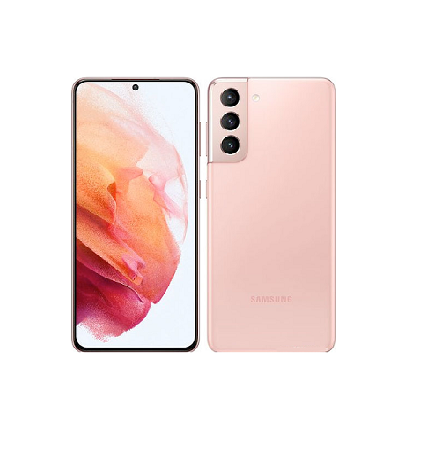 Samsung Galaxy S21 – A Flagship With USC technology! Samsung’s latest news about the Galaxy S21 has been shared by the company on their Twitter account saying that the upcoming smartphone of the company that is called Samsung Galaxy S21 will be equipped with USC technology. It means that the device will have a camera under the screen. The information was posted by the well-known Samsung’s Galaxy S21 insider Ice Universe. He predicted in the report that the coming handset will soon be using USC (Under Screen Camera) technology. The upcoming Samsung Galaxy S21’s has improved the smartphone’s front-facing camera by using a larger sensor and optical stabilization. The device will be equipped with a Quad Camera setup in which the main sensor of the Galaxy S21 by Samsung 64 MP camera will have a 1/2 inch sensor and the other one with 12 MP camera will have 1 / 2.55-inch sensor. Both the cameras will support OIS. The new Samsung S21 brought the OIS feature to the front camera that will allow smoother video recording and capturing images without noise even in low light conditions. This previous variant of the Samsung Galaxy’s S21 called S20 can record 4K videos at 60 frames per second using its front-facing cameras. There is no such information about the price or launching date of the Samsung Galaxy S21, so stay tuned with us to get the latest news about the handset reveals much about the handset and will be one of the great assets for the market. Galaxy S21’s new handset with the technology, Under Screen Camera, will be a new trend for the coming handsets of different smart techs. So, if you are looking for a handset that will have everything then this coming smartphone will the best choice for you.