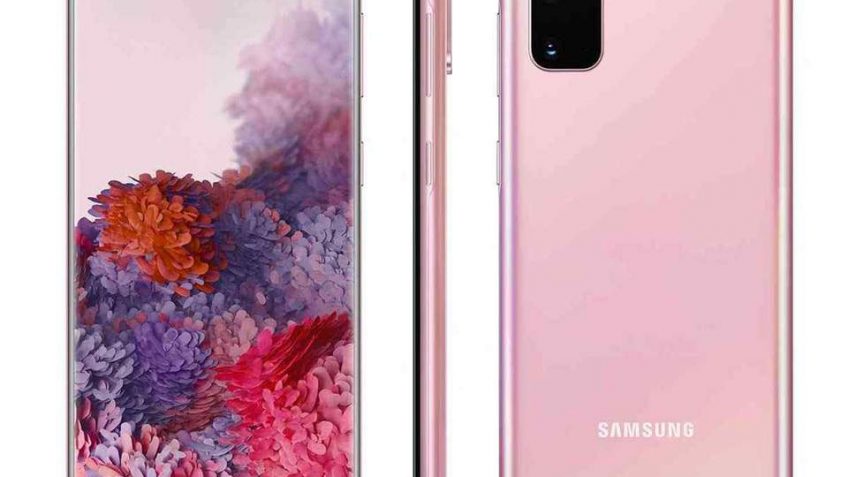 Samsung is going to release Galaxy S20, which was initially known as S11. The specs will remain the same. Bu t the name has changed. Well, what is the reason behind changing the name to Samsung Galaxy S20 after releasing so much information under the name S11? No one knows the reason but this confirmed that it will be launched now under the name of Samsung’s Galaxy S20. It will be powered by one of the latest chipsets that are called Exynos 990. Both of them are leading chipset available for smartphones in the market. The Samsung Galaxy S20’s chipset is paired with 8 gigabytes of RAM. The combo of this high-end RAM and chipset will the processing speed of the smartphone very fast. The built-in storage of the new Galaxy S20 by Samsung is 128 gigabytes that is enough to provide room to the gigantic type of file to store for future usage. But this is not the end of the storage capacity of the Samsung S20 because you cam also the dedicated slot to enhance the storage capacity of the handset up to 1 TB. So there is no issue regarding the storage capacity of the Samsung Galaxy’s S20. Move to the rear of the smartphone you will find a quad camera setup. The main sensor of the squad will 12 megapixels that is one the latest addition in the camera setup of the smartphones. The Samsung Galaxy S20 has no information about the rest of the lenses and also the front-facing camera is still under the cover. The battery of the smartphone is 4000 mAh. The capacity of the battery is enough to produce good results. Galaxy S20 has got an under-display fingerprint reader to protect the smartphone to be used by any unauthorized person.