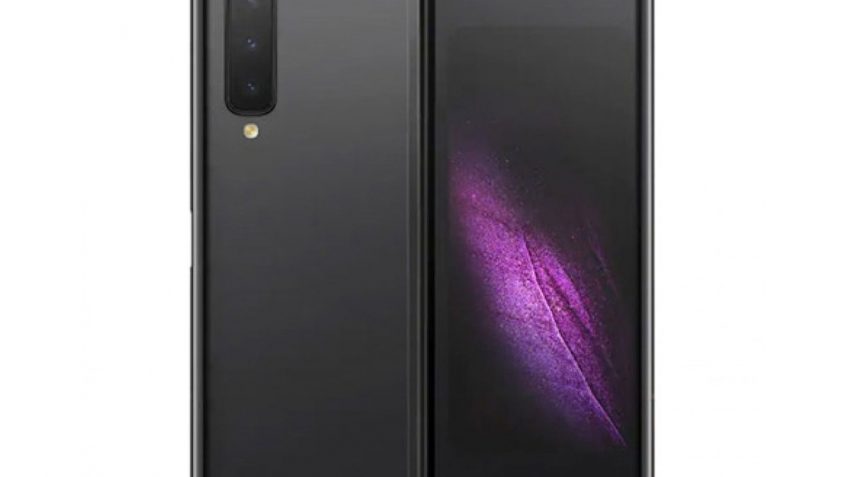 Samsung gonna beat everyone with Galaxy Fold smartphone which is one of its kind and this phone is going to make history because this new phone is coming with a new type of folding display and suggested name will be Samsung Galaxy Fold. With such technology it seems that this brand is once again ahead in the race and in 2019, this new phone will be available across all the major markets of the world. Samsung’s Galaxy Fold design is totally revised and instead of uni-body design now you will get this phone in a new look where its primary display size will be 7.3 inches and Samsung Galaxy Fold’s secondary screen size will be 4.6 inches. With such configuration you can use this phone in two different ways. You can use this phone as tablet with its big screen where after folding Samsung Fold, you can convert this phone into a smartphone. Along with its display size internals of this new smartphone also leaked in which it is revealed that Galaxy Fold by Samsung will have a massive 512 GB of internal storage and you can expand this storage further by using an additional SD card slot present on the board of Samsung Galaxy’s Fold so it seems that your memory problems will end with the launch of this new smartphone. This brand has joined hands with Google to develop a new user interface for Samsung Galaxy Fold because this phone is unique from the old single screen smartphones. Qualcomm’s next generation Snapdragon 8150 chipset is speculated to come inside the Galaxy Fold’s chassis which mean that this phone will be the new role model for the brands like Huawei and LG which are also developing such kind of smartphones.