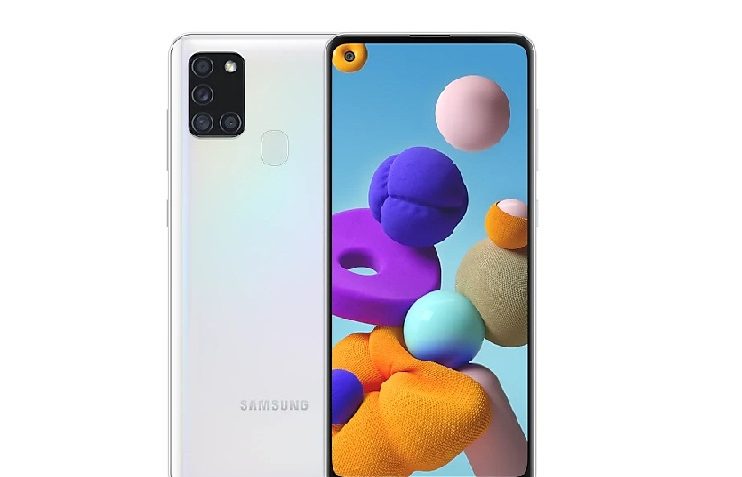 Samsung Galaxy A21s 128GB– A Budget Smartphone In The Market
Samsung has introduced its new Galaxy A21s which will be available in 128GB. We are already used to seeing updated versions of the mid-range and entry terminals. This happens in all manufacturers, and in this case, the protagonist is Samsung Galaxy A21s 128GB. This mobile comes to renew the Galaxy A20s. Now it has more cameras, an updated design, and a bigger battery. Without a doubt, the most outstanding feature is its quad camera, for this it serves. The processor of Samsung’s Galaxy A21s 128GB is an Exynos 850 that is a mid-range chipset debuted specifically in the device. This is a powerful chipset for a budget phone. And in this chipset, you will get an octa-core processor with the GPU of Mali-G52. The upcoming smartphone Samsung Galaxy A21s’s having 4 gigabytes of RAM and the internal storage of the handset will be 128 gigabytes that are enough to store data for future use, it also has a dedicated slot which can supports up to 512 gigabytes internal storage. The screen of Galaxy A21s 128GB by Samsung is 6.5 Inches big screen size with a PLS TFT Capacitive Touchscreen, 16M Colors, Multitouch, and will provide the user with full HD plus the resolution of 720 x 1600 Pixels. The back of the phone reveals that the phone will be having a Quad camera setup. The main sensor of the Samsung A21s 128GB will be 48 megapixels along with an 8 megapixels ultra-wide sensor, 2 megapixels macro and the depth sensor of the phone will be 2 megapixels. And the selfie shooter of the smartphone is 13 megapixels. The new Samsung Galaxy’s A21s 128GB has got a 5000 mAh battery which is standard for all the devices that belong to this class that gonna keep your device alive for whole one day. Galaxy A21s 128GB will provide a Fast battery charging of 15W. On the back of the A21s 128GB, there is a fingerprint reader that will provide this entry-level phone a great deal of security. 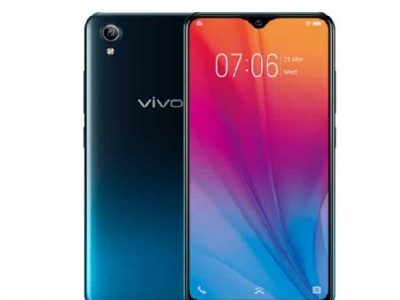 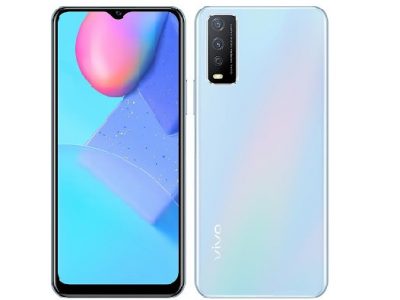 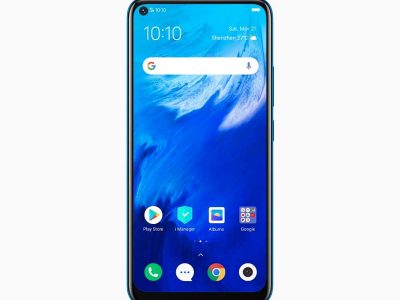