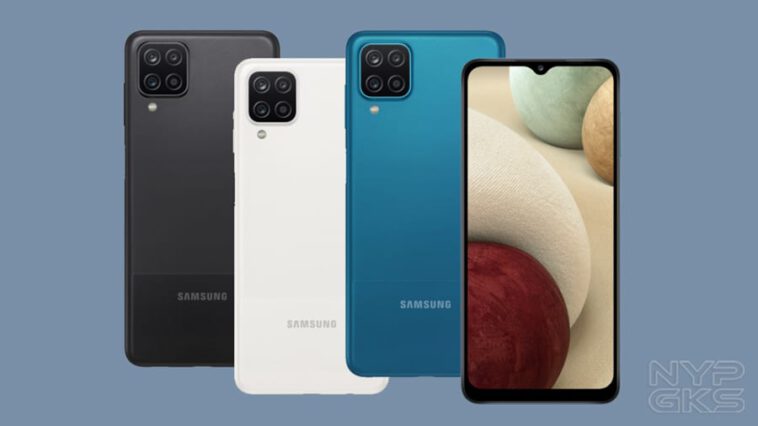 Samsung after A11 brings now A12, which will be the new series of the company. The specs of the smartphone according to the new information is that it will be a mid-range smartphone and will be the first smartphone of the series. The Samsung Galaxy A12 will be packing a MediaTek Helio P35 chipset. The internal storage capacity of the coming smartphone is 64 gigabytes which means that Samsung’s Galaxy A12 has got two variants. One will be a budget phone and the other one will be a bit expensive. The internal storage capacity of the coming handset Samsung Galaxy A12’s can be increased by using the dedicated slot. So, there will be no issue with storage whether you go for the budget smartphone or buy the expensive variant of the Galaxy A12 by Samsung. The RAM that is embedded in the smartphone is 4 gigabytes of RAM. The RAM capacity is also different for both the variants of the smartphone. The new Samsung A12 is equipped with a PLS IPS Capacitive touchscreen that measures 6.5 inches and provides full HD plus the resolution of 720 x 1600 Pixels. On the rear of the smartphone that is called Samsung Galaxy’s A12, there will be a triple rear camera setup. The main sensor of the back camera setup will be 48 megapixels, The macro lens will be 5 megapixels and the macro and depth sensors will be pairs of 2 megapixels as usual. Samsung Galaxy A12 has got 8 megapixels of the front-facing camera. The new handset will be pacing a ton of features that will the image quality of both camera setups. The smartphone Galaxy A12’s to have a Li-Po Non-removable 5000 mAh battery and fingerprint facility at the rear to protect the smartphone.