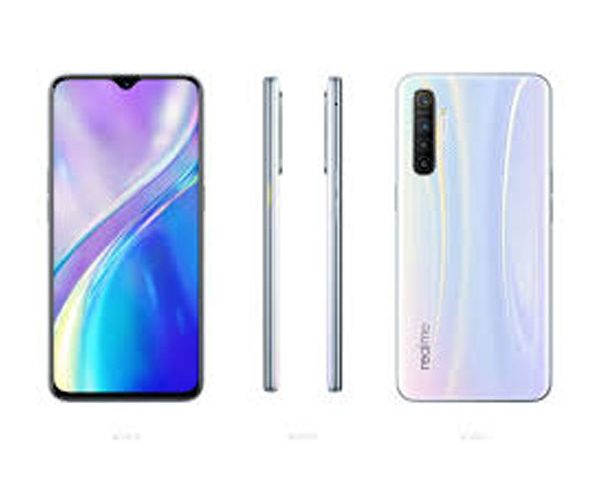 The rising Realme will release XT, that is the successor of the X. The newly leaked information of the smartphone is quite appealing. The CMO of the company promised that the upcoming Realme XT will be packed with 64 megapixels primary sensor. The freshly leaked image of the smartphone reveals a great deal of information on the back of the Realme’s XT. The handset is coming with quad-camera setup along with an LED flash that will in taking photographs even in low-light conditions. All the sensors are aligned vertically. The new Realme XT’s going to arrive in a pretty Snow White color. There is something missing on the back as compared to the previous model of the series and the fingerprint sensor which means that Realme new XT will be coming with an in-display fingerprint reader that will help in enhancing the security of the phone. The display screen of the smartphone will OLED that will present you with full HD plus resolution. Realme introduces for the first time in its upcoming XT a 64 megapixels lens that will give the results that you can not even imagine. So, you can enjoy capturing the moments you like the most. The upcoming XT will run the Android 9.0 (Pie) which is one the latest OS available for the smartphones in the market. The device is expected to be powered by Snapdragon 712 chipset. The SoC of the new XT is going to be coupled with 8 gigabytes of RAM and the native storage of the smartphone is expected to 128 gigabytes. There is a option for the XT user to expand the memory status of the device as it has 256GB of expandable storage for this purpose. The front facing camera of the smartphone will 16 megapixels. The coming XT by Realme is expected to fuel with a 4000 mAh battery. This is the phone that is coming with a camera setup of the next level and will push other tech giants like Samsung to the next level smartphones. The Realme XT will be a good choice to have.