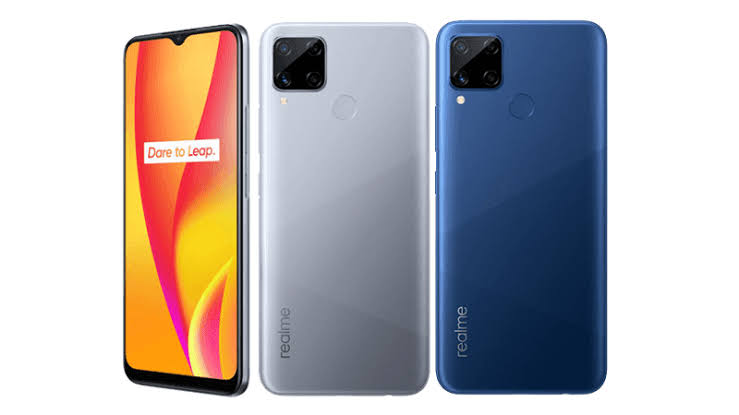 Chinese tech Realme to unveil C15 on the 28th of this month. So, the company is looking to bring a number of smartphones this month. This is the handset that will hit the market with some outstanding specs. Realme C15 will be powered by Snapdragon 460. This is the same chipset that is used in the C11. The chipset of the upcoming smartphone of the company Realme’s C15 is paired with 4 gigabytes of RAM capacity. This RAM capacity and the powerful chipset of the handset will ensure high-end performance. The Realme C15’s got 64 gigabytes of internal storage capacity that will provide sufficient space to place enough data on the device for future use. Though the storage capacity of the handset is enough yet Realme will be packing a dedicated slot in the C15 to increase the storage capacity more. With the introduction of the facility, you will not face any problem regarding storage capacity. So, you can store anything you want to store on the C15. The Camera rear camera setup of the handset has got three lenses that is far better than the C11 which has got a dual rear camera setup. The C15 is coming with a gigantic battery that offers 6000 mAh capacity. Till now only smartphones are packed with this massive battery setup and the coming smartphone C15 by Realme is one of them. On the rear of the smartphone, there is a rear-mounted fingerprint scanner that ensures the safety of the device. The camera rear camera setup of the Realme C15 will be 13 megapixels but the remaining sensors are still under the cover that will be revealed soon. The front-facing camera is 8 megapixels. The new smartphone Realme sharp C15 will be a new competitor of the coming Samsung brands. 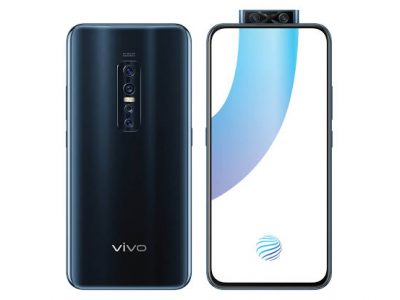