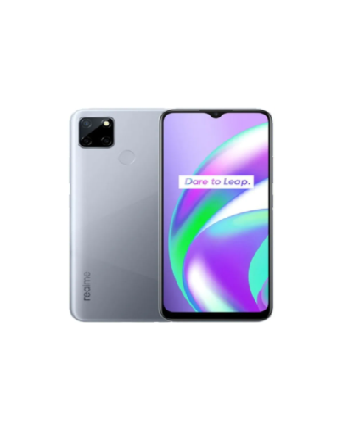 Smart tech Realme is launching C12 the new lower variant of the recently released smartphone C15. The handset has already bagged tons of certificates, that is expected to be launched this month. The Realme C12 is cleared all the testing platforms and got a green signal from them. Now, there is no doubt the handset will be launched soon. Most probably the Realme’s C12 will hit the market this month. As it will be a lower version of the C15 smartphone so we can expect that the handset will be budget-friendly. The upcoming Realme C12’s going to be powered by one of the chipsets that are called The Helio P35 chipset. This is the same chipset that is used in the C15. The handset will be coming with the Android 10 Operating system. So the Realme sharp C12 is packing the latest operating system. The RAM capacity of the smartphone is 3 gigabytes to run all the functions in a smoothly. The manufacturers of the brand called Realme will equip the upcoming smartphone that is called C12 with 32 gigabytes of internal storage capacity to store for the future. Like the previous variant, it will have an option to increase the internal storage capacity of the C12. The new handset will be packing the triple camera setup at the back. 13-megapixel main camera, an 2-megapixel ultrawide shooter, and a 2-megapixel depth sensor. C12 is fueled with a massive battery that offers 6000 mAh capacity to make handle games and video for a long period of time. The handset also supports fast charging which means C12 by Realme will be refueled quickly if you run out of power. The selfie-shooter of the phone is 5 megapixels that have tons of features. So, if you are looking for a smartphone that is well powerful like Samsung then the Realme C12 is the best choice.