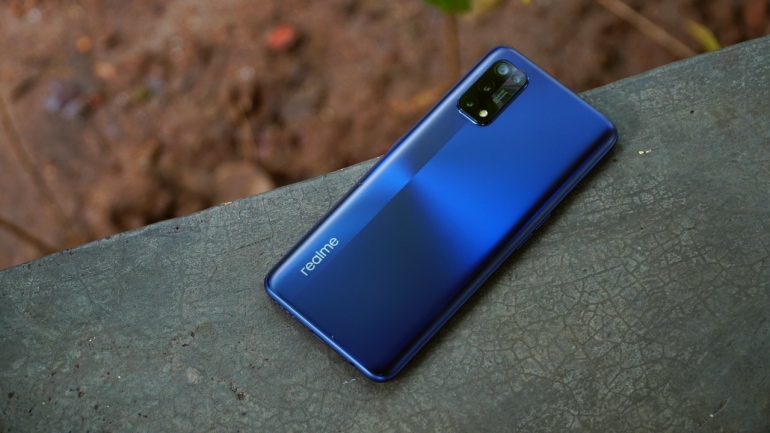 Realme 7 Pro – A New Smartphone Is Ready To Launch Chinese tech Realme will bring 7 Pro which is the high-end version of the series and will be packed with powerful specs. We have already seen that the handset has got a standard versio as well. The Realme 7 Pro is packing powerful specs and will be one of the best choices for the users. The upcoming smartphone of the company is going to be empowered by a powerful chipset. The Realme’s 7 Pro has got Qualcomm Snapdragon 720G the latest chipset with high-end performance. The upcoming smartphone of the company that is called Realme 7 Pro’s going to be equipped with 8 gigabytes of RAM capacity that is better than the standard version of the phone. The coming device of the company known as the 7 Pro by Realme has been packed with 128 gigabytes of built-in storage capacity to provide space for large amounts of data. The device is coming with a dedicated slot that will be used to increase the internal storage capacity of the phone. The Realme Pro will be equipped with a quad-camera setup. The main sensor will 64 megapixels which is still one of the latest sensors capacity available in the market. The Realme 7’s Pro is equipped with 8 megapixels ultra-wide lens and the macro sensor is going to be 2 megapixels. There is 2 megapixels depth sensor as well. The front-facing camera of the Realme 7 Pro will be dual one with 32 megapixels main sensor and the secondary sensor will be 2 megapixels. The device is going to have a side-mounted fingerprint reader to make the smartphone more secure to use. Samsung and other smart tech companies will face real competition ahead once 7 Pro’s will launch. Go ahead and grab this one.