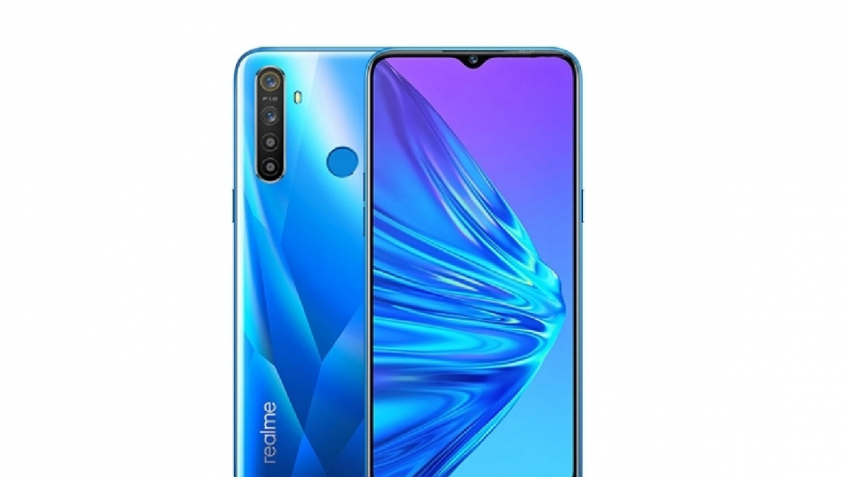 Chinese company Realme introduces its 5 that is the new series after the company has launched a few magnificent handsets in the 3-series. According to the newly leaked information the new Realme 5 might make its debut in October this year. Well, it was expected the after 3-series, the company will hit the market with a new series that is going to be 4, but the introduction of the Realme’s 5 shows that the 4-series is escaped by the company, this could be superstitious believe because 4 is considered a bad omen in China. The Realme 5’s is coming with amazing specs that one can expect in a handset. It is packed with a quality SoC, Snapdragon 665 that is a powerful chipset. The latest operating system Android v9.0 (Pie). Realme new 5 is packed with 4 gigabytes of RAM which is responsible for multitasking at a high execution speed. The internal storage is also sufficient for storing a huge amount of data. The Realme introduces only a Quad rear camera setup in 5, the main sensor will be 12 megapixels and along with a five megapixels secondary sensor. The front facing camera of the new coming 5 will be 13 megapixels. The IPS display screen measures 6.5 inches that are going to give you full HD plus the resolution of 720 x 1520 pixels. The design of the upcoming 5 is a warterdrop notch that holds the front-facing camera. One of the most important things that are must be taken into consideration is the capacity of the battery of the handset. The new 5 is fueled with a gigantic battery of 5000 mAh that provides you with enough power. In order to give you data high-quality security, the handset is packed with a rear-mounted fingerprint reader. So, 5 by Realme will not allow any unauthorized person to get a direct approach to your data. Moreover, the dedicated slot will allow you to enhance the storage capacity of the handset up to 256 gigabytes. The Realme 5 is the rival for the Samsung.