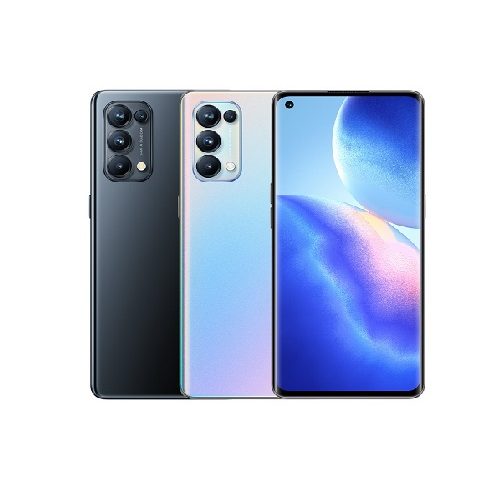 Oppo is going to unveil Reno 5 that is coming with a moniker Pro at the end. We have already seen 4-series of the company with some amazing specs qualities. The upcoming smartphone of the company that is called Oppo Reno 5 Pro will also be equipped with powerful specs and features. The series has got two other smartphones and most of the smart tech companies have plenty of announcements as the Oppo’s Reno 5 Pro has announced by the manufacturers. The smartphone will be powered by a powerful chipset that is called Mediatek Dimensity 1000+ chipset. The Oppo Reno 5’s has got 8 gigabytes of RAM capacity. That is the amount of RAM capacity that is used in the standard version of the series. The built-in storage capacity of the Reno 5 Pro by Oppo is 128 gigabytes that will provide the user to provide with enough storage capacity. The bad news about the smartphone is that it will not have a dedicated slot that is used to increase the storage capacity of the phone. Oppo 5 Pro will be able to provide the user with enhancing the internal storage capability but the built-in storage of the phone is offering enough. On the rear of the high-end variant Oppo Reno’s 5 Pro there will be a quad-camera setup. The main sensor of the phone will be 64 megapixels which are the pattern of the modern smartphone these days and the ultra-wide lens of the Reno 5 Pro is going to be 13 megapixels, The telephoto lens is going to be 8 megapixels and the depth sensor of the device is 2 megapixels. The LED flash at the bac is there to produce the best results. The 5 Pro is fueled with Li-Po Non-removable 4350 mAh battery and the in-display fingerprint reader will be there to make it more secure to use like Samsung brands.