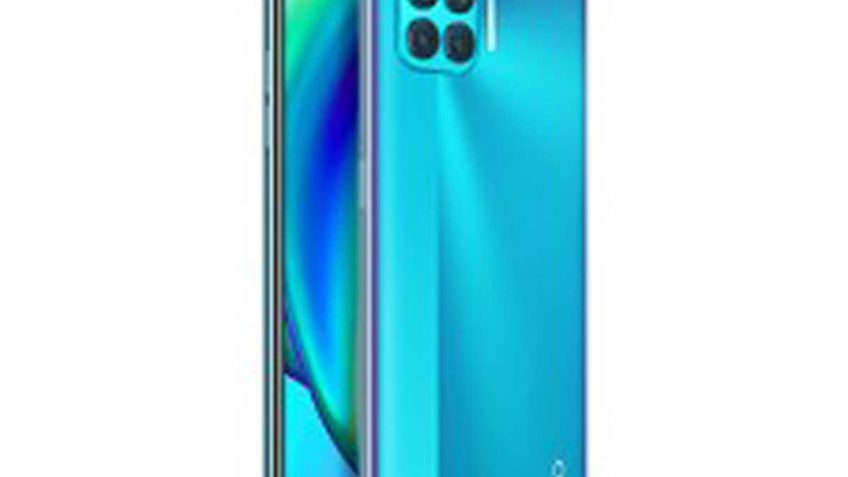 Smart tech Oppo will launch F17 the successor of the F15. The launch is very soon and is expected to available in the market in a month or two. The upcoming smartphone that is called Oppo F17 will not be that different from its predecessor F15. Let’s have some of the main specs of the handset that we a going to get. If you are looking for a budget phone with high-quality specs then the Oppo’s F17 will be the better choice for you to grab. The handset will be powered by the Snapdragon 662 chipset. This is a powerful chipset that will fuel the coming Oppo F17’s to provide the user with high-end performance. The SoC of the phone is paired with 8 gigabytes of RAM and the internal storage capacity of the Oppo sharp F17 will be 128 gigabytes that is enough to store a huge amount of data for future use. So you will not have any issues regarding space for data to be kept secure. The Oppo is going to introduce a dedicated slot in the F17 to increase the storage capacity of the phone. But this is optional and totally up to the user if he wants to grab this facility as well. The upcoming smartphone of the company F17 will run on Android 10 OS with ColorOS 7 out of the box to support all the latest features in the smart tech world. Like its predecessor, it will also be packing a quad-camera setup at the rear. The F17 has 16 megapixels main sensor. The secondary sensor will be 8 megapixels and there is a macro lens that offers 2 megapixels capacity. The depth sensor of the F17 by Oppo is 2 megapixels as well. Samsung has got another competitor in the market and the users have another choice to grab in the shape of the coming Oppo F17.