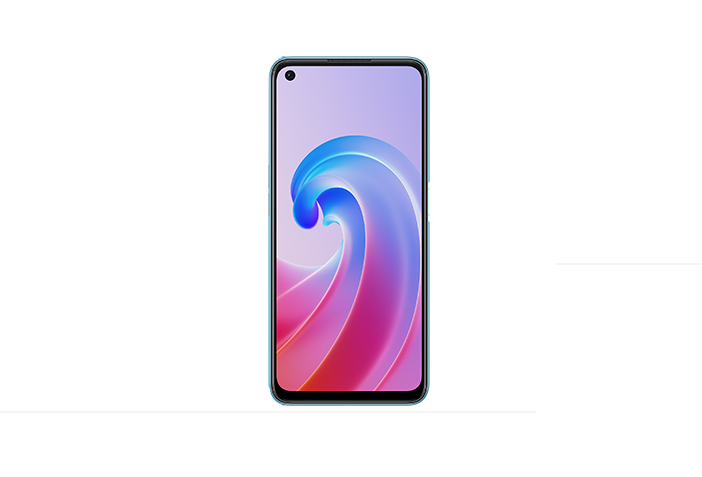 Smart tech Oppo is unveiling A96 to the market. Oppo is launching a new handset of its A-series of smartphones. The coming smartphone of the company will be a mid-ranger and will be launched in China soon. The newcomer will be named an Oppo A96. The chipset that is going to power the upcoming smartphone will be Qualcomm Snapdragon 680 SoC. This is a powerful chipset that handsomely handles all the specs of upper-class smartphones. To give more power to this Oppo’s A96, there is a 2.4 GHz Octa-Core processor installed under the hood of this handset. The smartphone got the taste of the IPS Capacitive Touchscreen display which is exclusively made for the devices of this brand. The screen size of this smartphone is 6.59 Inches. Oppo A96’s going to have a full HD display with a resolution of 1080 x 2412 Pixels. The SoC of the handset is paired with 8 gigabytes of RAM. The chipset and the RAM of the Oppo sharp A96 will make the processing speed of the phone lightning fast. The internal storage capacity of the device is 128 gigabytes. This is enough storage capacity that will give you enough space to place a huge amount of data for future use. The Oppo has got an Android 11 operating system in A96. The Smartphone has got a Dual Camera setup on the rear, the main camera will be 50 megapixels and secondary camera is 2 megapixels. On the front-facing of the A96, there is a 16 megapixels selfie camera. The security of this device, to protect your data it has an under-display, optical fingerprint scanner. The A96 is fueled with a powerful battery of 5000 mAh capacity. It means you can use the smartphone A96 for a long period of time. And also there is a fast battery charging in A96 by Oppo. This coming up new Oppo A96 will be a competitor of Samsung as the specs look quite impressive.