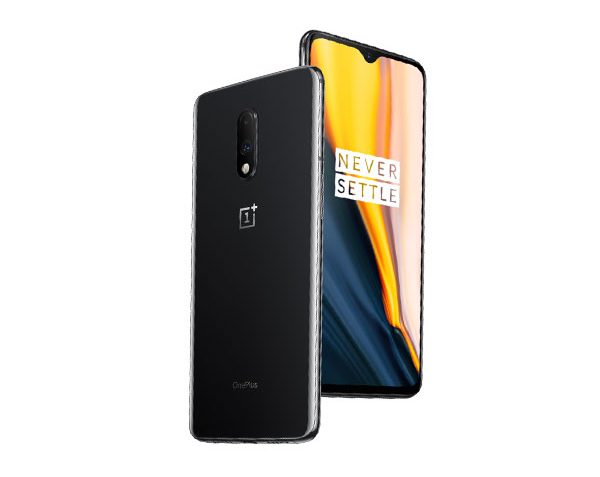 Chinese brand OnePlus will unveil 7 in the mid of this year. All the past renders and leaks have revealed everything about it. But the recent leaks confirmed new information about the handset. The real image of OnePlus 7 can be seen in this new leaked render. The new leaked image reveals that the display screen of the phone will be notch-less with a complete view display. OnePlus’s 7 promises to provide you with over 90% screen-to-body ratio. As for as the dimension are concerned, it measures 162.6 x 76 x 8.8 mm. The dimensions reveals that the OnePlus 7’s screen will be huge one. If we talk about the chipset, the handset is going to be powered by one of the latest chipsets, called snapdragon 855. This chipset will enables the OnePlus glory 7 to reach the next level. Like its predecessor, this smartphone may also come with 6 GB of RAM and 128 GB of internal memory. The screen size matters a lot that’s why the OnePlus has equipped one of its most important flagships 7 with 6.41 inches optic AMOLED display screen. The screen also has in-display fingerprint scanner. The flagship also has a triple rear camera setup. The main sensor of 7 is 48 MP + 5 MP along with a 16 megapixels selfie shooter. It seems that all the manufacturers are going to equip their devices with pop-up camera setup. It is speculated that 7 will be fueled with a massive battery. The leaked renders suggest that capacity of the battery will be 3700 mAh. It means that you will enjoy long lasting battery timing with 7. According to the co-founder Pete Lau, the handset will not support the a wireless charging. This is the only drawback we can see in this smartphone. Over all 7 by OnePlus is a device that will provide you with everything large display, latest chipset, huge memory, powerful battery and the one of the best camera setup with different modes. OnePlus 7 will be a better substitution for those who are looking for nice flagship at a low price as compare to Samsung.