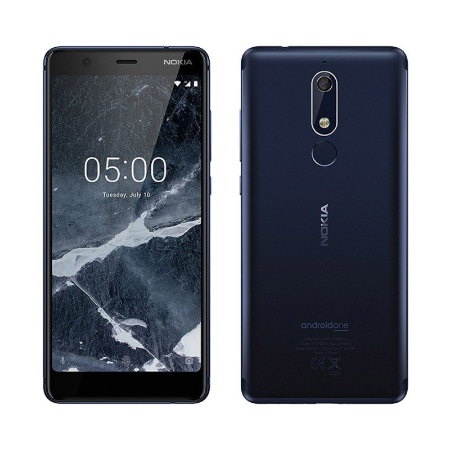 The Nokia 5.1 Plus appears to be one of HMD Global’s most popular smartphones. Several owners have been asking when the Android 10 update will be made available to them and their request has been granted today.The Nokia 5.1 Plus is the latest of HMD Global’s smartphone to get updated to Android 10. The update comes a week after the manufacturer announced the update for the Nokia 3.1 Plus.The update is 1.32GB in size and comes with April 2020’s security patch.The roll-out is gradual and is expected to roll-out to everyone by May 24th.The Nokia 5.1 Plus was released in 2018 and it ran Android 8.1 Oreo out of the box. Counting the Android 10 update, the phone has received two OS upgrades. It should still be up for one more as HMD Global promises three years of software support which means it will get supported until next year. 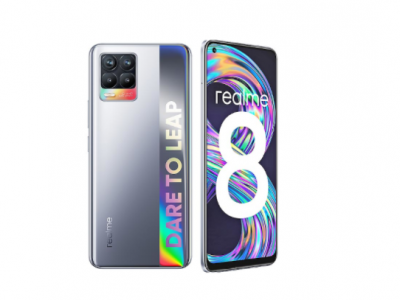 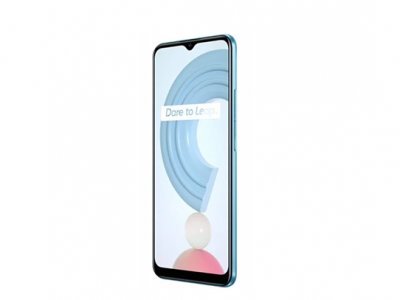 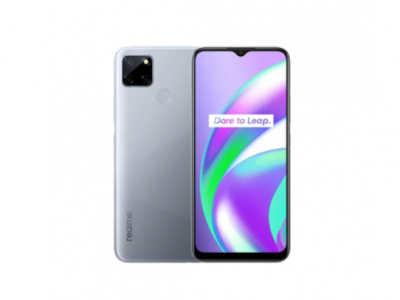