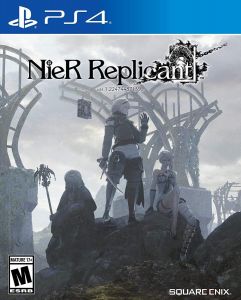 FEATURES
A thousand-year lie that would live on for eternity…
Discover the one-of-a-kind prequel to the critically-acclaimed masterpiece NieR: Automata. Now with a modern upgrade, experience masterfully revived visuals, a fascinating storyline and more.

In a distant, apocalyptic future, humanity is on the brink of extinction, threatened by strange beasts and a deadly black scrawl disease.

Follow a brother’s quest to save his sister Yonah – his only blood relative – who has fallen ill to the Black Scrawl. He sets out with Grimoire Weiss, a strange talking tome, to search for the “Sealed verses”.

Key features
NieR Replicant ver.1.22474487139 screenshot
Prepare to question everything
Uncover the truth behind the world of NieR as you journey alongside an unlikely group of allies through a ruined world, plagued by sickness and monstrous horrors.

Also available on PlayStation Store
NieR Automata screenshot
NieR: Automata – “Death is Your Beginning” Launch Trailer | PS4
NieR: AutomataTM Game of the YoRHa Edition
Invaders from another world attack without warning, unleashing deadly machine lifeforms. To break the deadlock, a new breed of android infantry is sent into the fray: the YoRHa squad.

Highly acclaimed and award-winning NieR:AutomataTM is a fresh take on the action role-playing game (RPG) genre that gracefully blends mesmerising action with a captivating story. 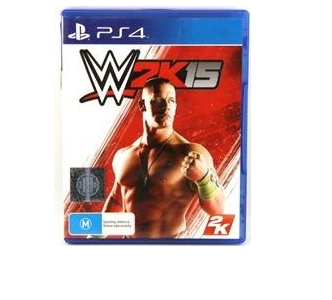 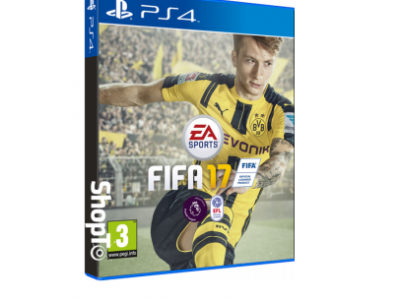 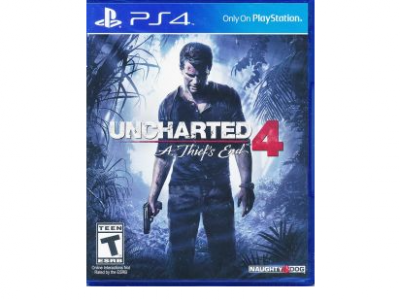