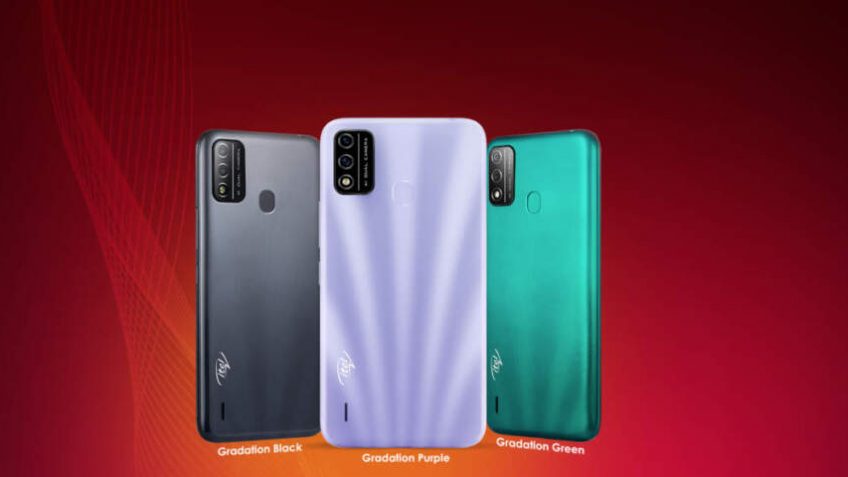 A new upcoming itel smartphone named A48 is launched in the Indian market. This company introduces a budget entry-level smartphone with decent specifications like long battery life, slim and lightweight design, storage space, and RAM. The itel A48 has expandable internal storage, enabling users to download multiple apps and multitask in a seamless manner. The itel family becomes stronger with over 6 Crore + happy consumers in India. This festive season, itel customers would be able to enjoy using this new upcoming smartphone called itel’s A48. The smartphone is having a Powerful 1.4Ghz Quad-Core processor is embedded inside the handset so that the users can easily enjoy a smooth interface with massive multitasking without any problem in their smartphone. The itel A48’s made up of IPS LCD glass and is of 6.1 Inches big screen size, and the resolution of this smartphone is 720 x 1520 Pixels, with HD display so that Sharp quality vivid colors can be enjoyed by the users. The itel sharp A48 has got 2 gigabytes of RAM capacity which is more than enough to run all applications. This smartphone comes with 32 gigabytes of internal storage, it is enough memory to store your data. And also it has a microSD card that supports up to 128 gigabytes. The itel smartphone got a 3.5mm audio jack in an A48. In terms of camera, the handset includes a back camera of 5 MP with HDR, Geo-tagging, Phase detection, Night Mode, Video stabilization, Snapshot in video recording, plus a 5MP unit resides on the front of A48 with LED Flash and capability to record 1080P videos. The upcoming new smartphone has got a Face ID, and a rear-mounted fingerprint reader of the handset is there to protect it from any unauthorized person. The A48 has got three colors Gradation Green, Gradation Black, Gradation Purple. The upcoming new A48 supports the 4G LTE Band in this smartphone. And there is also an FM Radio under the hood of this handset. This A48 by itel will run on the Android 10.0 operating system. The power sector of itel A48 is also impressive with 3000 mAh battery power which is capable to run the system without any kind of problem.