Chinese company itel has unveiled A25 to the market. Great news for those who are looking to buy a new smartphone at an affordable price. itel has launched two new smartphones in India at a very affordable price. You do not have to spend much to buy this itel A25. Tech brand itel has completed four years in India. The company offers smartphones for less price rates. Now itel has released the new itel A48 and itel’s A25 smartphones. These smartphones come with Android OS. The Chipset of this handset is SC9832E which is used in low-end smartphones, and it has a 1.4 GHz Quad-Core processor which will give the power to operate. The new itel A25’s having an IPS LCD Capacitive Touchscreen, with 16M Colors, Multitouch and the display size of this smartphone is 5.0 inches which is a standard size. The Resolution of this device is a 720 x 1280 Pixels HD display. The itel sharp A25 has got 2 gigabytes of RAM capacity which is more than enough to run all applications. This smartphone comes with 32 gigabytes of internal storage, it is enough memory to store your data. And also it has a microSD card that supports up to 128 gigabytes. itel has got a single camera setup on the A25 smartphone. The upcoming handset has hired a better 5 megapixels camera for its back and 2 megapixels front selfie camera in A25. And both of them work perfectly in any kind of environment. And it has a LED Flashlight. As far as the security of the A25 is concerned, you will find that this handset is packed with a Face Unlock reader which means only the user can unlock the device. The A25 is fueled with Li-Po Non-removable 3020 mAh battery to get enough backup time. The A25 by itel will be the best option in this range. This itel A25 will compete with the Samsung and other smartphones of its Low-range phones. 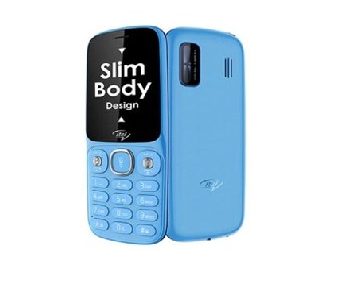