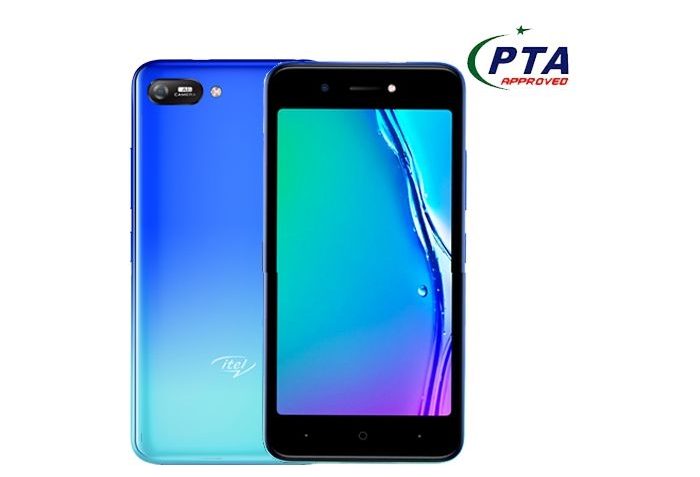 itel launch a smartphone called A25 Pro to the market. The company recently launched one of the most good looking smartphones in the market right now. itel A25 Pro is actually a good handset by the brand that also is affordable for most people. this packs really amazing features at a really good price and comes at the price of Rs 9,399 rupees only. itel’s A25 Pro going to have a Powerful SC9832E processor is embedded inside the handset so that the users can easily enjoy a smooth interface with massive multitasking without any problem in their smartphone. The itel A25 Pro’s going to have a 1.4 GHz Quad-Core processor under the hood of this smartphone, which will give more power to this device. The upcoming new smartphone A25 Pro by itel screen is made up of IPS LCD glass and is of 5.0 Inches big screen size, and the resolution of this smartphone is 720 x 1280 Pixels, with HD display so that Sharp quality vivid colors can be enjoyed by the users. The itel Pro has got 2 gigabyte of RAM capacity which is more than enough to run all applications. This smartphone comes with 32 gigabytes of internal storage, it is enough memory to store your data. And also it has a microSD card that supports up to 128 gigabytes. The new itel A25’s Pro has got a single camera on the back of the device, and that is 5 megapixels with a LED Flashlight. The new upcoming smartphone has got 2 megapixels front selfie camera to store your memory’s in this smartphone. The itel A25 Pro has got a Face Unlock scanner to protect your data from loss. The device runs on the Android 9.0 (Pie) operating system. The battery of the A25 Pro’s is also a massive one. The 1 Plus is fueled with Li-Po Non-removable, 3020 mAh battery to get enough backup time.