itel will introduce its new A23 Pro to the Pakistani market. The itel is launching an affordable smartphone with the best specifications. This upcoming new handset will be the best phone in bought lineup. The upcoming smartphone will be called itel A23 Pro. The smartphone will be powered by the Spreadtrum SC9832E chipset. The chipset suggests that the smartphone be a low-range handset with outstanding features. The upcoming new itel’s A23 Pro having a processor of Quad-Core which is latest nowadays. And the device got an FWVGA Display, Multitouch display with a size of 5.0 Inches and Resolution of 480 x 854 Pixels which means the itel A23 Pro’s going to have a normal screen display for the users to enjoy it. Also, there is a GPU of ARM Mali-T820 under the hood of this device. The RAM of this phone A23 Pro by itel is 1 gigabyte which is enough for your daily routine usage. The new smartphone comes with 8 gigabytes of internal storage, but it can also be expanded with a microSD card up to 128 gigabytes. There is a single camera lane back of this upcoming new itel Pro which is 2 megapixels and also there is a LED Flashlight on the back of the device. And the front camera is 0.3 megapixel to take some selfies. The handset itel A23’s Pro runs Android 10 operating system and the smartphone has got a 3.5mm Audio Jack. This device has got, Face Unlock and fingerprint scanner in itel A23 Pro that will help you to protect your precious data by not allowing an unauthorized person to have access to your data. In addition, this A23 Pro’s has a battery with a capacity of 2400 mAh Li-Po Non-removable. 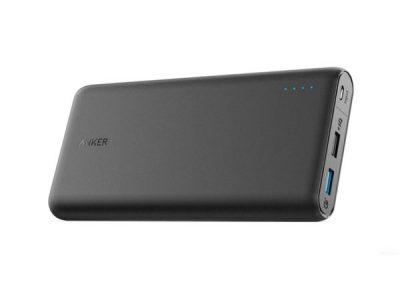 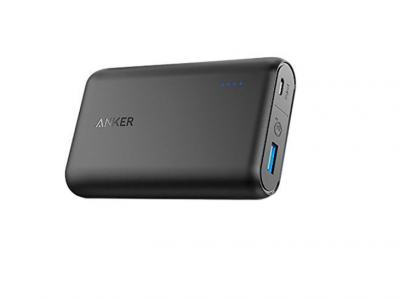 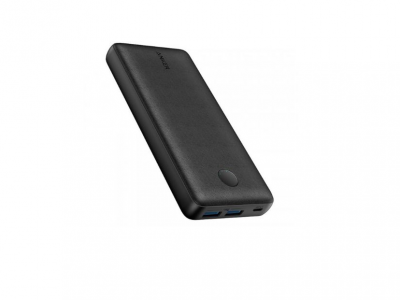