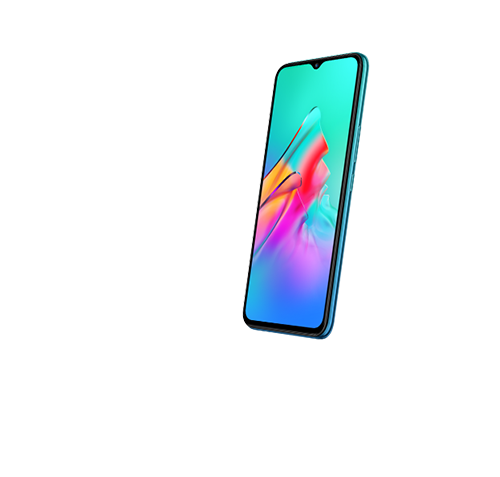 Infinix has unveiled its new Smart 5 handset and it is a 3GB variant smartphone. This Hong Kong-based company did not hold any launch event. But it has launched an all-new smartphone today, the Infinix Smart 5 3GB. The phone has been listed on the brandâ€™s official website for India and Nigeria, suggesting that the device has been launched in these two countries. Going by the specifications, Infinix’s Smart 5 3GB seems to be an entry-level smartphone. The upcoming smartphone has got a 1.8 GHz Quad-Core processor and Mediatek MT6761D Helio A20 Chipset to give this device maximum performance speed. The new Infinix Smart 5’s going with GPU of PowerVR GE8320 and the smartphone comes with a 6.6 Inches big screen size, and there is an IPS LCD screen with a resolution of 720 x 1600 Pixels. This Smart 5 3GB by Infinix has got 3 gigabytes of RAM that will make it easy to execute tasks with high speed. Which means the users will be happy to have this device. The coming up Infinix 5 3GB got sufficient internal memory storage of 64 gigabytes that is enough to store a huge amount of data. And it can be expanded as the phone has a microSD card slot that can supports up to 256GB. There is a Triple rear Camera setup in Infinix Smart’s 5 3GB, The main sensor of the rear camera setup will be 13 megapixels, QVGA, and a QVGA sensor. The handset is expected to come equipped with an 8 megapixels selfie shooter. The insecurity of user’s data, the Smart 5 3GB got a rear-mounted Fingerprint Sensor which is a normal feature nowadays on smartphones. the battery of this device is 5000 mAh to give full day use to the users. And also there is a fast battery charging of 10W. This 5 3GB will give through time to its competitors like Samsung and others.