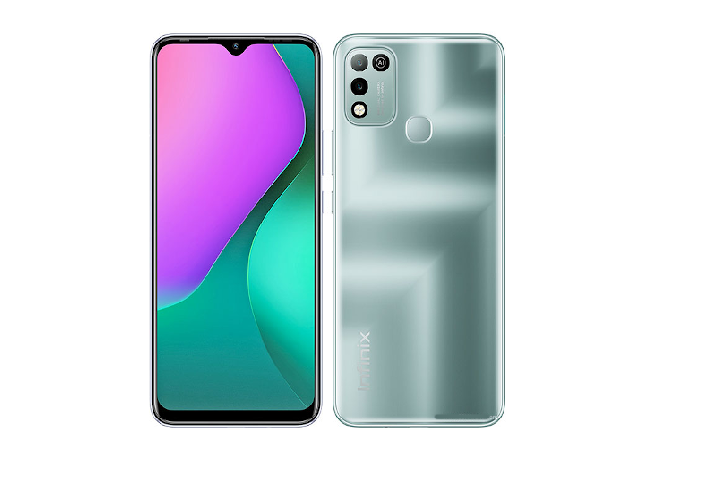 Infinix Hot 10 Play – The Mid-Range Master
Infinix has unveiled its upcoming Hot 10 that has got a moniker Play at the end which means that it will be having some basic specs and the price will also be on the lower side. This device is the third smartphone in the Hot 10-series, and also the direct successor to the Hot 9 Play which was released earlier this year. The Infinix Hot 10 Play will be powered by the Mediatek Mediatek Helio G25 chipset. The chipset suggests that the smartphone be a mid-range handset with outstanding features. Infinix’s Hot 10 Play has got a processor of 2.0 GHz Octa-Core which will give this device more power. And there is a GPU of Mali under the hood of this smartphone. The upcoming new Infinix Hot 10’s going to have an IPS LCD Capacitive Touchscreen display with a size of 6.82 Inches and Resolution of 720 x 1640 Pixels which means that the coming up Hot 10 Play by Infinix got a big screen display for the users to enjoy it. The handset has got 3 gigabytes of RAM that will make it easy to execute tasks with high speed. This means the users will be happy to have this device. The Infinix 10 Play got 32 gigabytes of internal memory storage, which is enough to store a huge amount of data. And it can be expanded as the phone has a microSD card slot that can supports up to 512GB. There is a Triple rear Camera setup in Infinix Hot’s 10 Play, The main sensor of the rear camera setup will be 13 megapixels, QVGA, and a QVGA sensor. The handset is expected to come equipped with an 8 megapixels selfie shooter. The insecurity of user’s data, the Hot 10 Play got a rear-mounted Fingerprint Sensor which is a normal feature nowadays on smartphones. The battery of this device is 6,000 mAh to give full day use to the users. This 10 Play will give through time to its competitors like Samsung and others.